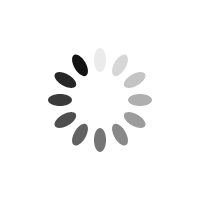 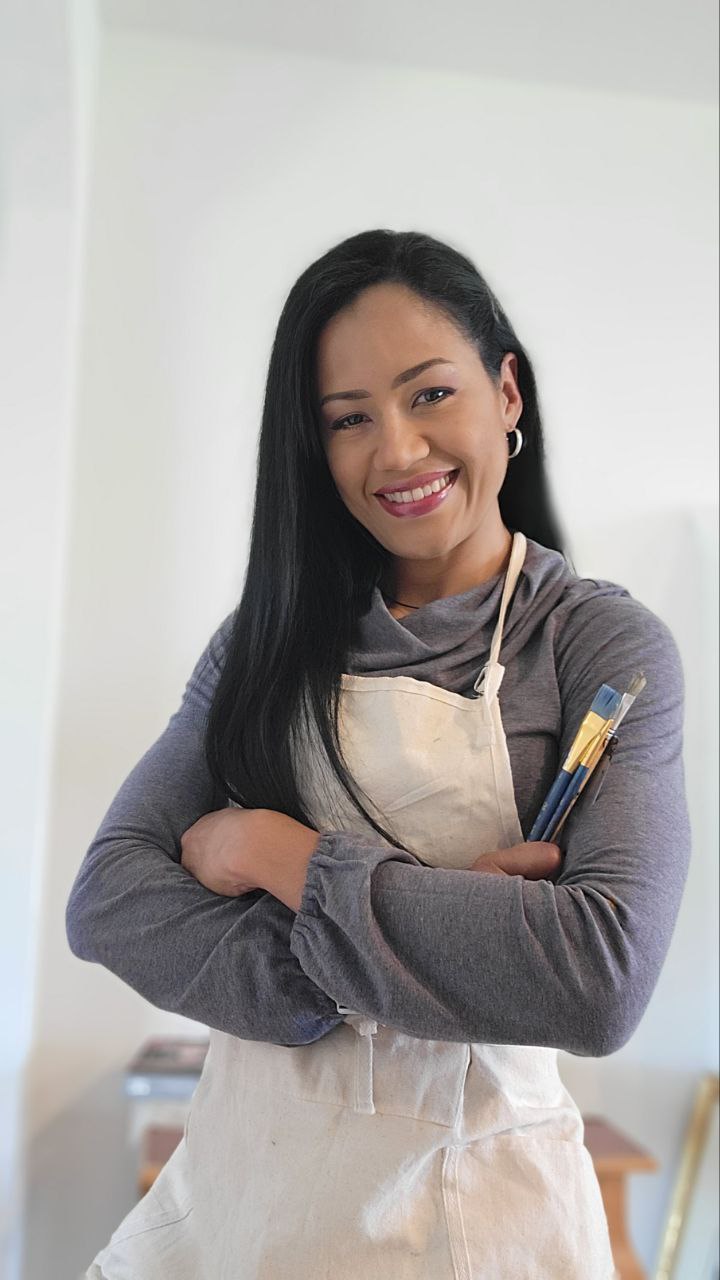 Karla Pirona was born in Venezuela in 1978. She has been a figurative oil painter since 2010. As a self-taught artist, she finds her inspiration in the works of the great artists like Degas and Velázquez.

She comes from a family environment where political, economic, and historical daily conversations influenced the theme of her works. She had inclinations from a very young age towards the arts, especially in drawing, painting, music, and writing.

At the age of 14, she participates in a painting workshop, where she learns the basic notions of drawing, oil, and watercolor. At the same time, she started Music Performance at the Conservatory of the city and Engineering in the Polytechnic University of Barquisimeto (UNEXPO) obtaining her Chemical Engineering Bachelor in 2000 and years later her master degree.

During her college years she had painting as a hobby. She started to imitate the style of the great masters of painting. Her favorites were: Velázquez, Dürer, Degas and Corot. She learned from Dürer the meticulousness of drawing, from Degas the postures, from Corot the color and from Velázquez the themes. From there she began to forge the content of her work in the recognition of the deepest needs of the soul perceived through the body language.

Later, she worked as a Math Professor at college and as a Process Engineer in the Petrochemical Industry. She also worked in the AI Investigation field. But amid this completely technological and scientific season of her life she could not avoid the call of the arts. She used to visit art salons, museums, and art exhibitions. In 2010 she left the professional practice of Engineering to dedicate herself entirely to familiar life and painting.

It is then when she decided to enter for the first time to a painting contest. She painted "Un joven y dos mundos” (A young man and two worlds), (60x80cm, oil on canvas), winning the first prize of its category for the Great Bicentennial Cultural Explosion in 2011 (Yaracuy Venezuela), the artwork also received Honorable Mention in the IX National Summer Hall of the Art International Circle in Nueva Esparta and becomes part of the exhibition of the Sambil Mall Gallery (Margarita, Venezuela, 2012). 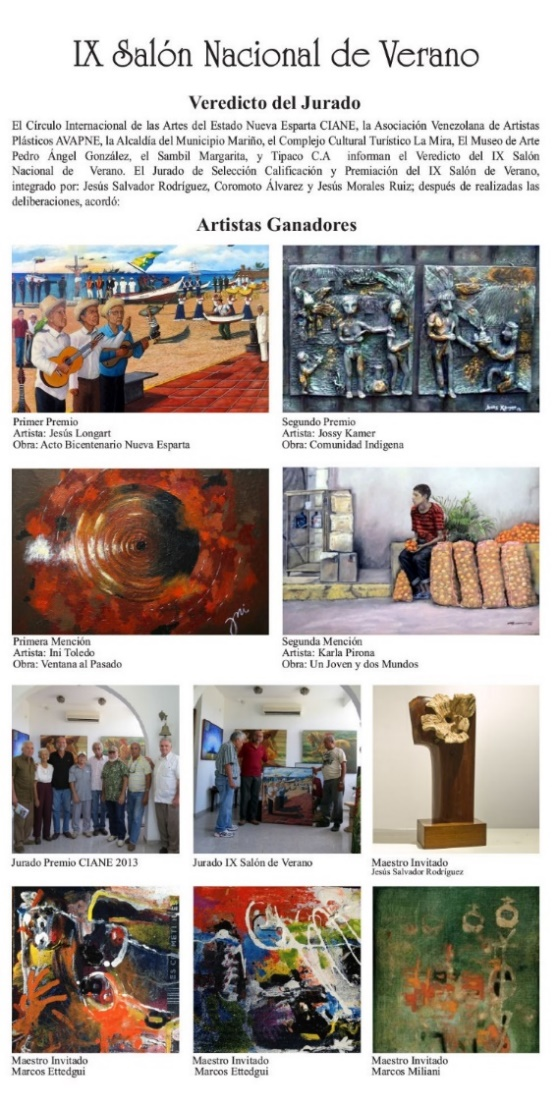 A year later Karla painted one of the most traditional scenes of the town she was living: "La Esquina del Aguador de San Felipe" (The corner of the water carrier of San Felipe), (100x80cm, oil on canvas), in which the three ages of life are represented, recalling "El Aguador de Sevilla" of the famous Spanish artist Diego Velázquez. This painting was selected among the 10 finalists of the XXVII Diego de Losada Hispano- American Painting Contest, in Spain, forming part of the Collective Exhibition at the Losada Palace in the city of Zamora, Spain 2013. 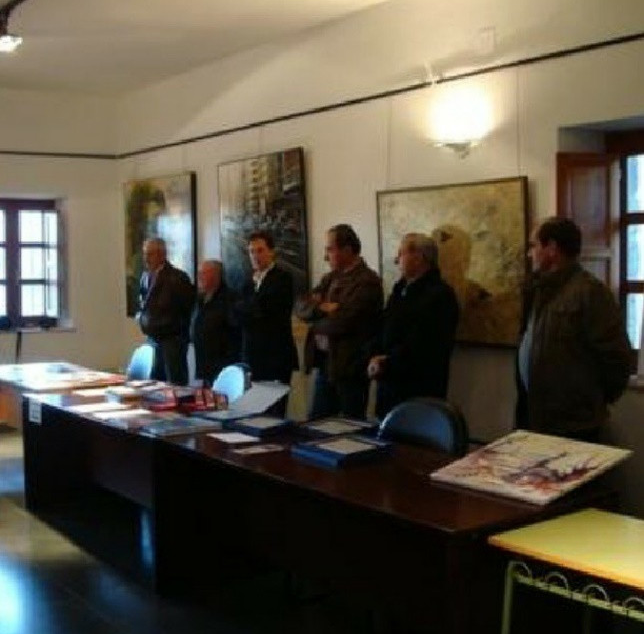 In 2014, she has dedicated herself to carrying out works for private commissions in various formats and themes.

In 2017, Karla emigrated from Venezuela to the United States, and she started "Manuel en su taller” (Manuel in his workshop) (60x40cm, oil on canvas), a highly emotional work that represents the situation in her country and she appears for the first time in a self-portrait.

Currently the artist resides in the state of Florida USA, working on a new work called "The Campus", (oil on canvas), where human characters become recognizable mechanical objects, showing the transience and uselessness of abundance amid social distancing from the 2020 pandemic.